On Monday the 22nd of January, Mrs Procter led an assembly about World Religion Day. It is celebrated on the third Sunday in January and is a day where all religions are celebrated to unite people of all faiths and help us all to live in harmony. It shows that all religions have similarities and share important beliefs.

Mrs Procter reminded us of the different religious symbols: 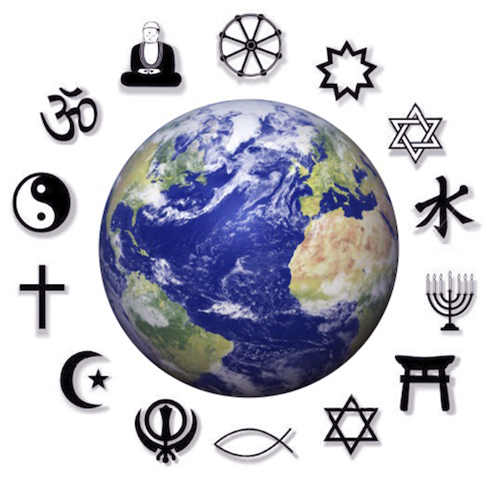 The six main religions of our world are:

Christianity is the world's biggest religion.

It has approximately 2.2 billion followers around the world.

Islam is the world’s second most popular religion.

It has over a thousand million followers. 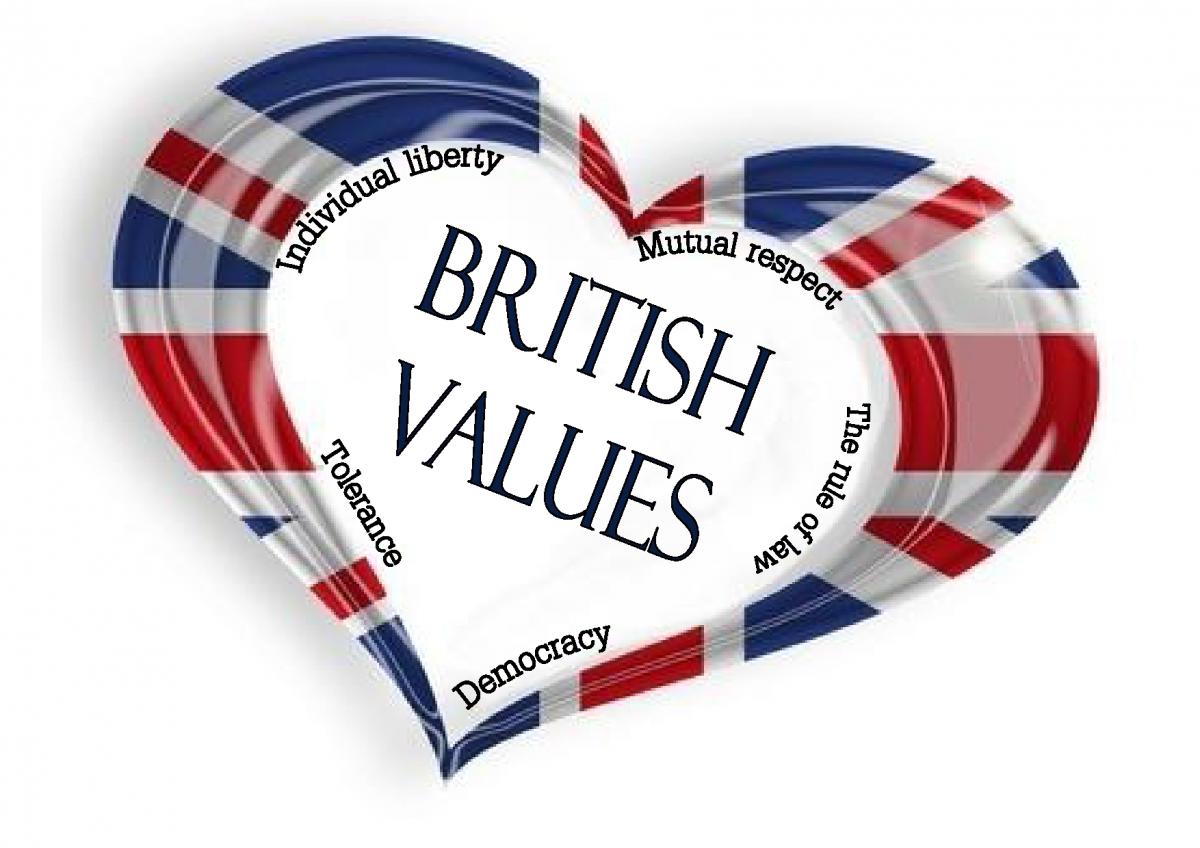 We also were reminded of the five British Values that everyone who lives in Britain has to follow. We looked at one main one in particular: Tolerance of different cultures and religions. During this, we looked at how religions share beliefs and morals. Everyone should respect diversity and have an understanding of the different cultures that we have in Great Britain. 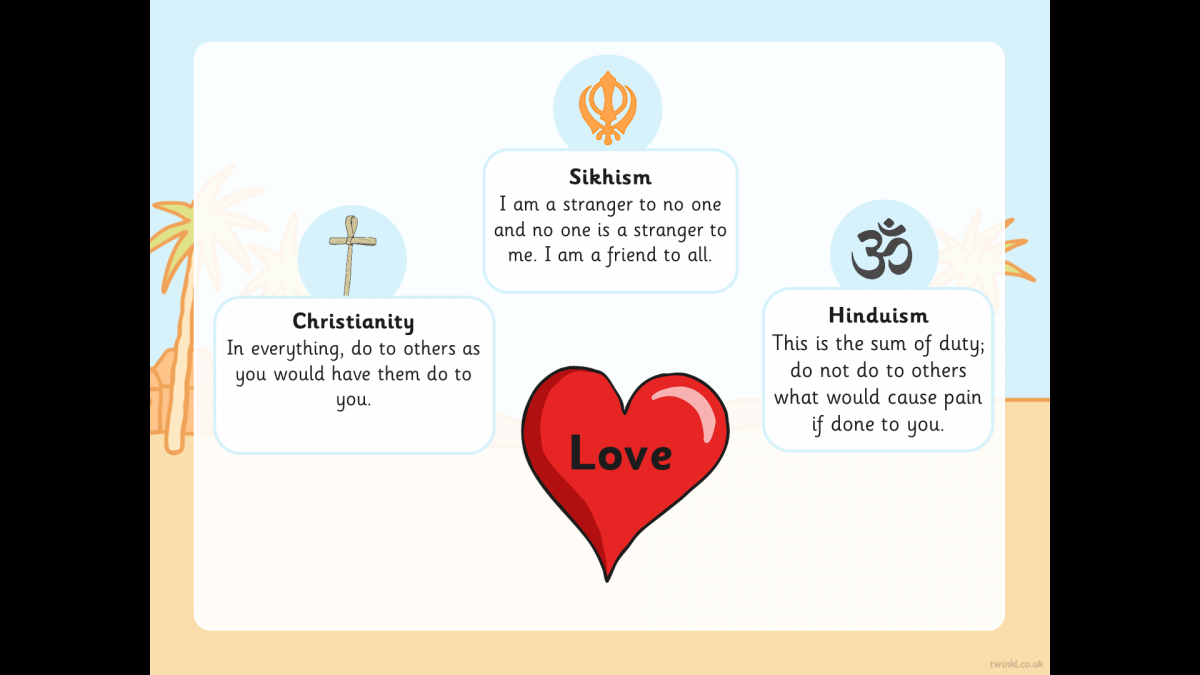 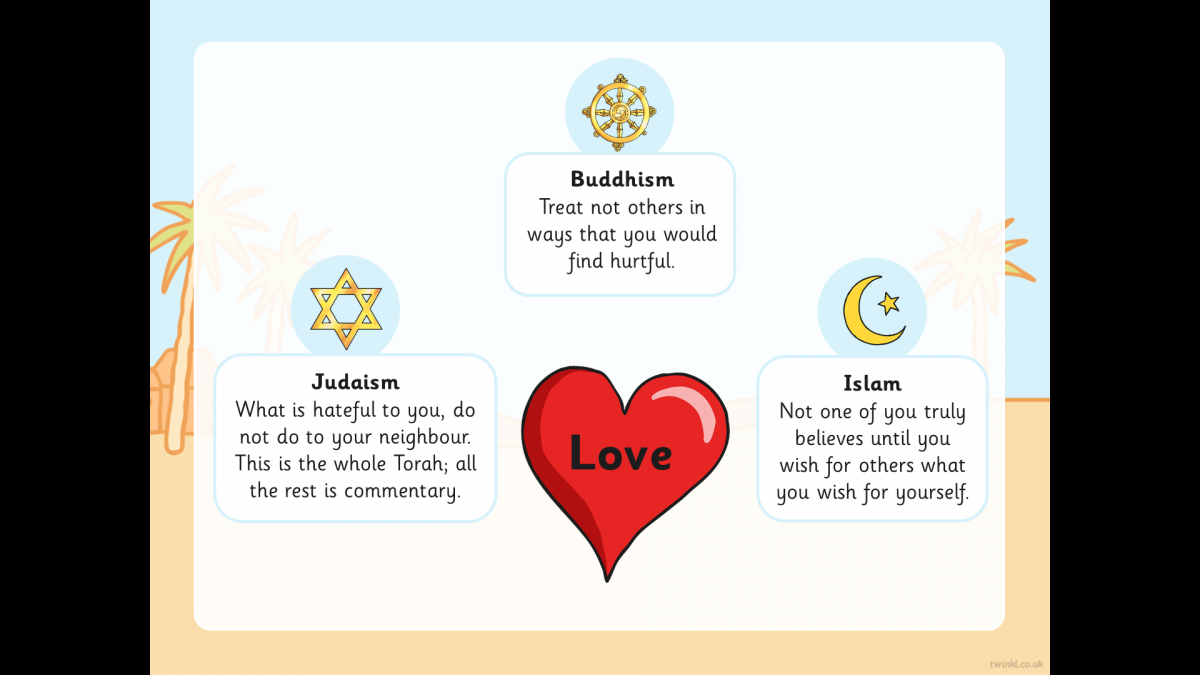 Thank you Amelia and Sky for such an informative blog.