Elton John - "Some gifts are more than just a gift" 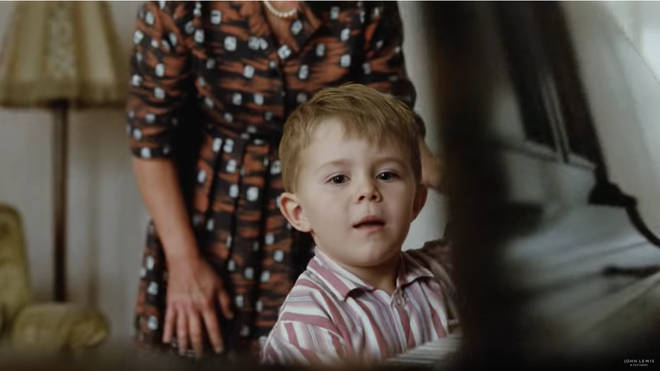 As part of our "Writing for Pleasure", stimulus which is the current John Lewis advert, I shared with the children some information regarding Elton's John's life, so they could appreciate the meaning of the advert. To begin with they could tell me very few facts, other than he is very famous and is a musician. 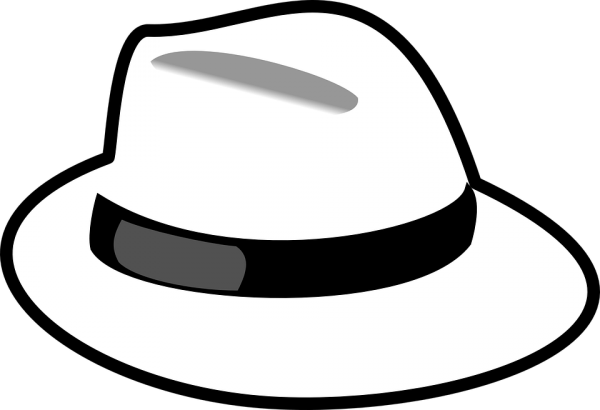 We watched the advert once again and used our White Thinking Hat to pick out  facts. I then shared some key moments from his  life which included various clips which showcase his amazing talent.The children of course instantly recognized the famous Lion King music which he wrote.  We explored his ongoing relationship with the Royal family and how he has played at many Royal events including the wedding receptions of Harry and William and of course the very poignant "Candle In The Wind" tribute at Princess Diana's funeral.  I explained to the children how the song is so momentous for so many people as they remember the late Princess Diana.  Her death holds a special memory for me personally in my heart, as it coincided with the start of my teaching career after graduation from university.

The children also learnt how he was knighted by the Queen in 1998 in recognition of his support to charity. They also found out that he supports Watford Football Club and even has a stand named after him.

Finally we discussed how Elton John was one of the first people in the UK to marry his male long term partner David Furnish, when same sex marriage became legal in 2014.

His most incredibly successful career, which has seen him perform live over 4000 times all began with that very special Christmas gift all those years ago. 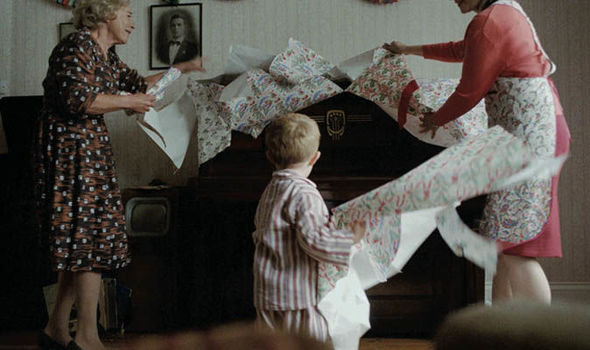