Last week, Class 3 went on a very immersive Viking experience at Tatton Park. We were extremely lucky to secure a slot here because it has become a very popular place to visit for educational purposes. We were also very lucky with the weather!

We began the trip with a visit from Etta (an Anglo Saxon maiden) who explained the history behind Tatton Park (as well as several safety points). The children were very interested in the many animals on show... 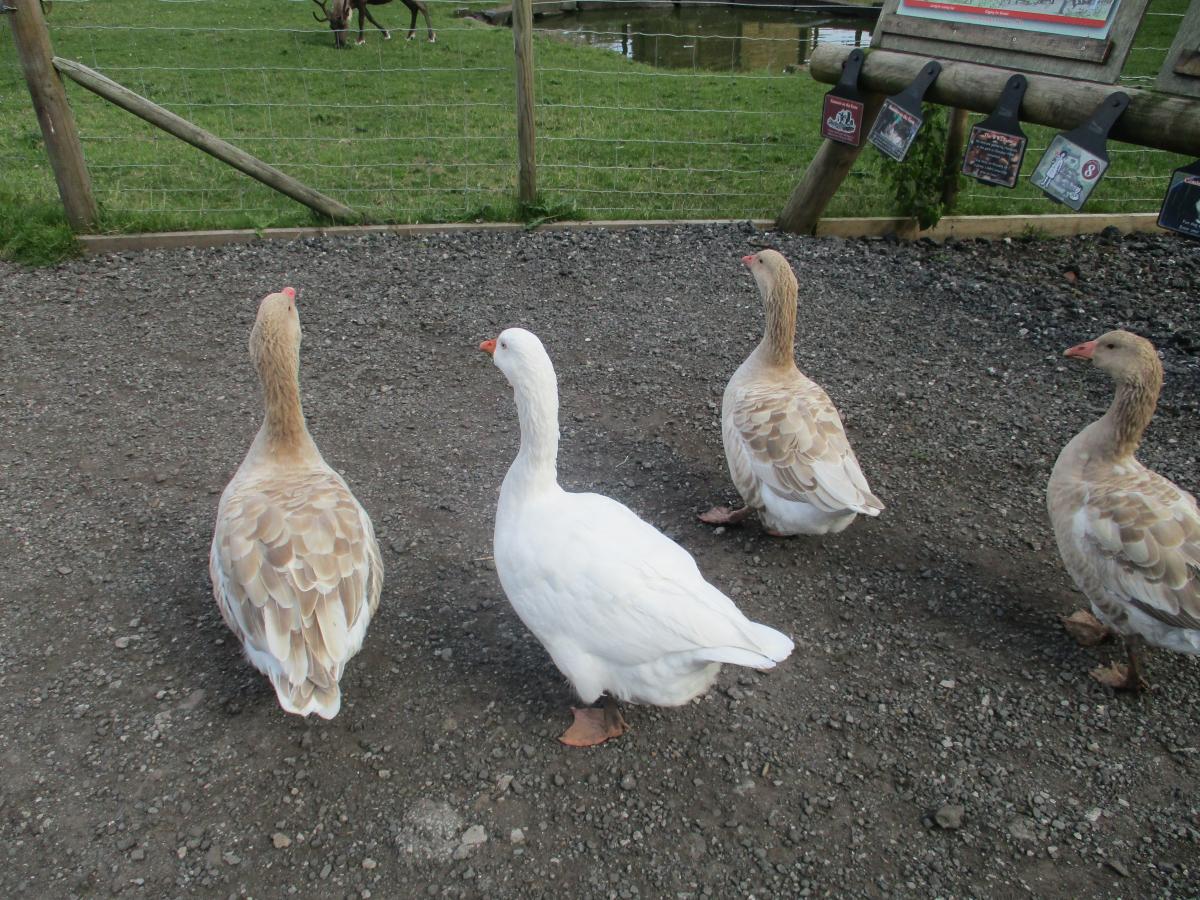 Next, we headed into a Viking longhouse. It was much darker in here and had quite the ominous atmosphere... especially when Harold Bloodaxe entered! 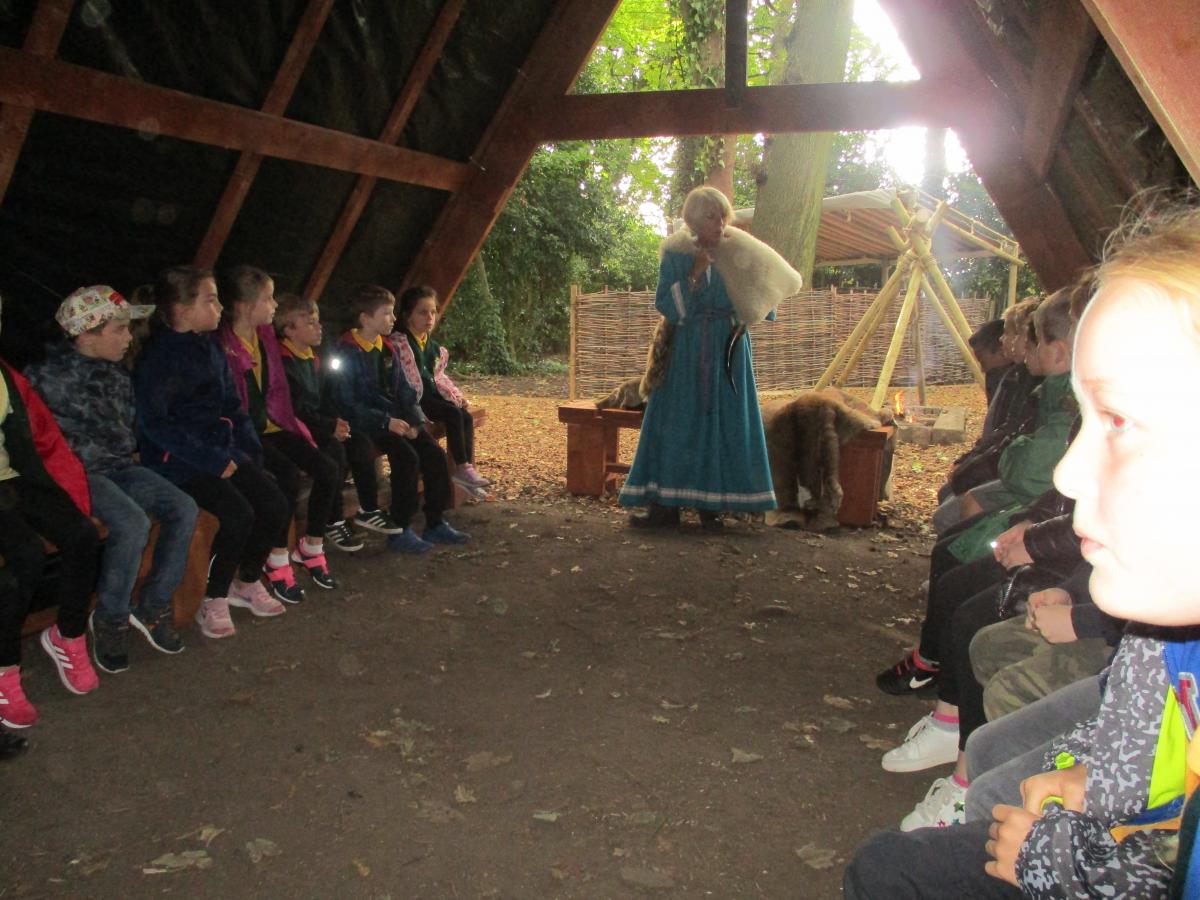 The Anglo-Saxon payment had not made it to Yorvic! Harold was not very happy. He told the children that unless they found the money, they would all be sold at market! He promised to help them though... by training them up as warriors so they would fetch more money at auction. The children were far too enthusiastic about this. 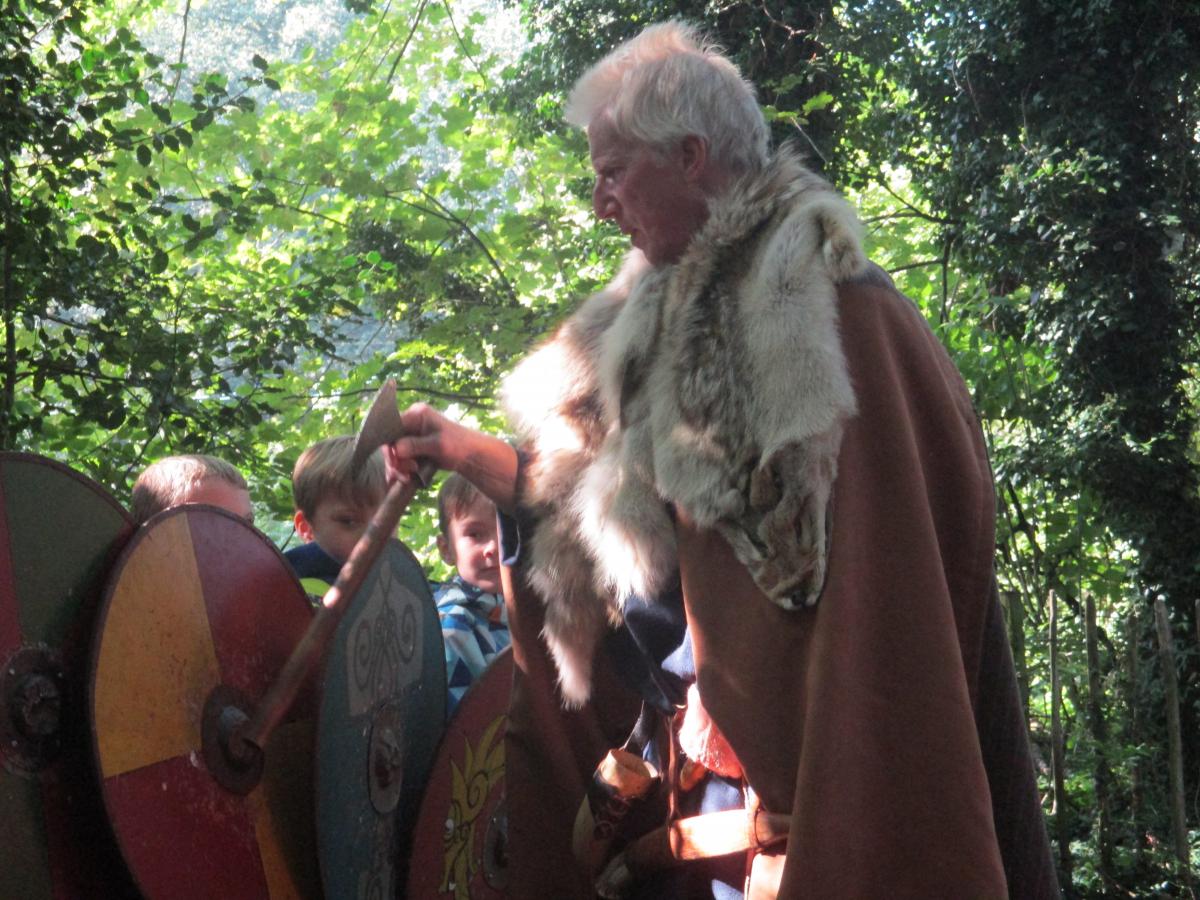 The children also had the chance to explore Viking objects and craftsmanship. They made the start of some lovely bracelets using a basic weaving technique. 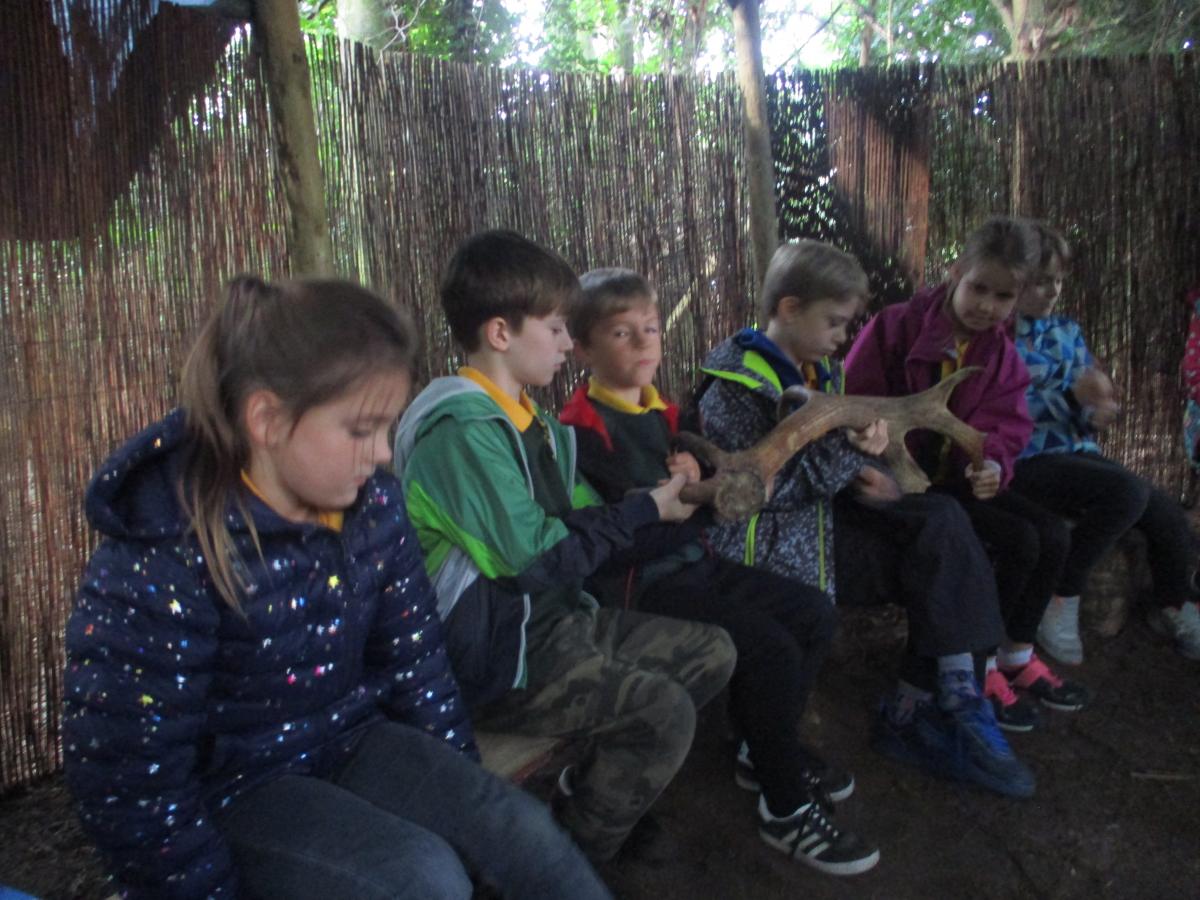 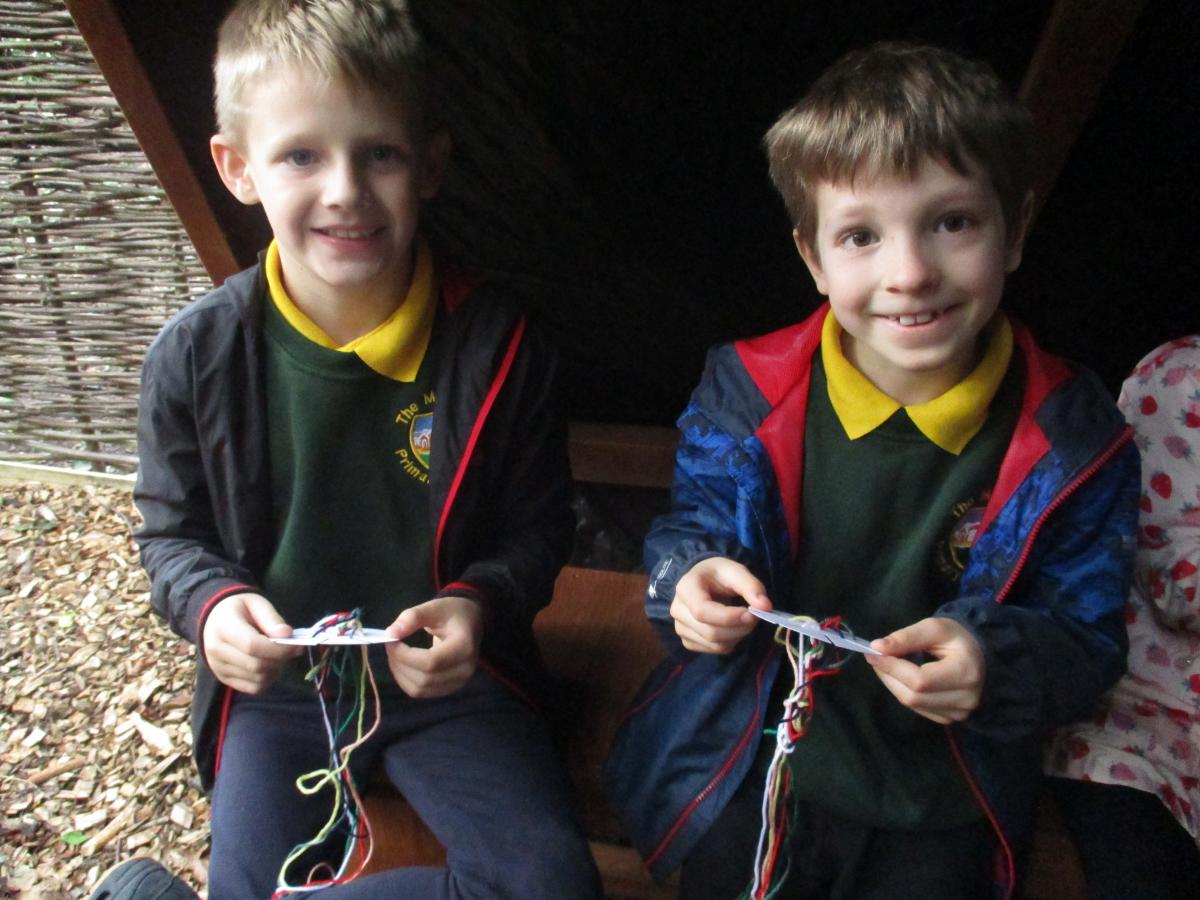 In the afternoon, warrior training began. It was quite gruelling as Harold did not give much mercy! The children learned two shielding techniques: the Turtle and Shield Wall. There was a bit of a competition between the boys and girls. Shield Maidens came out on top! 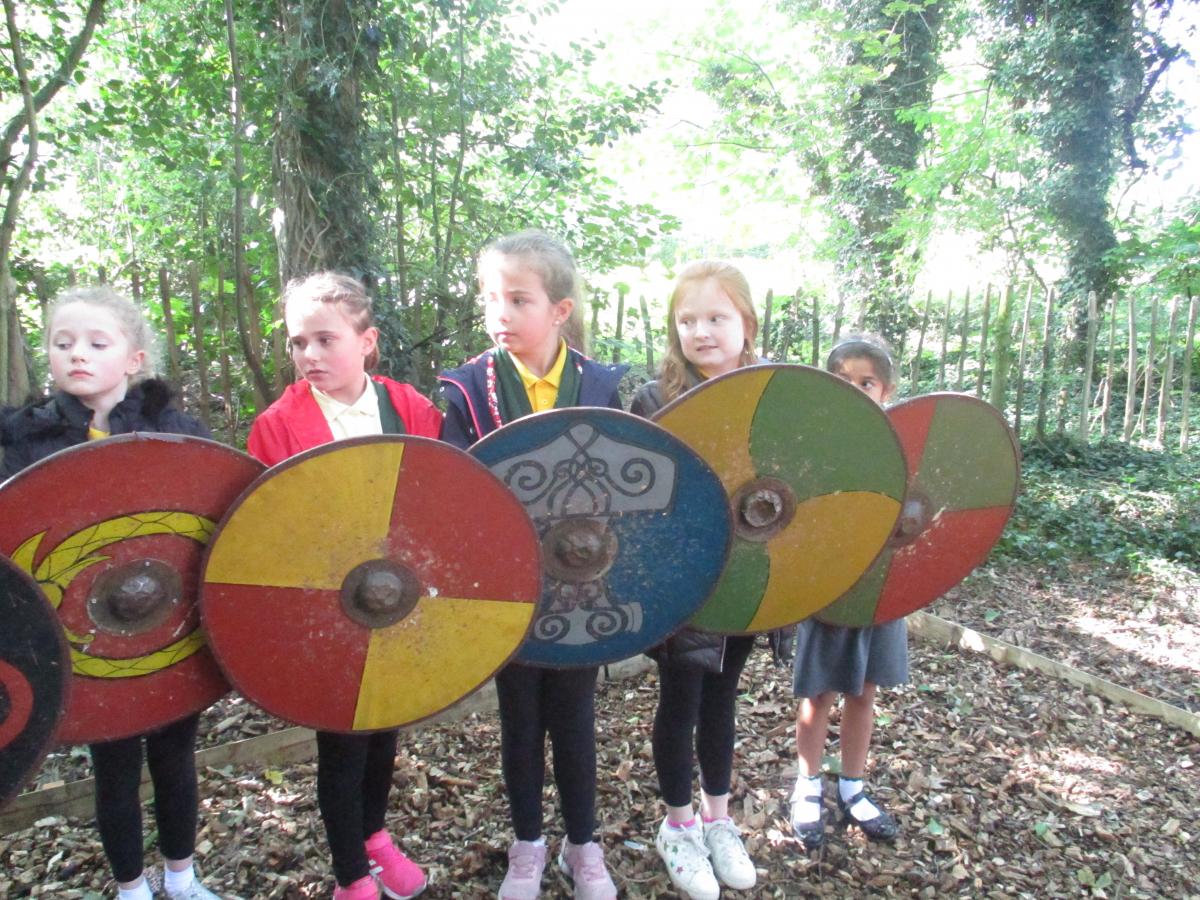 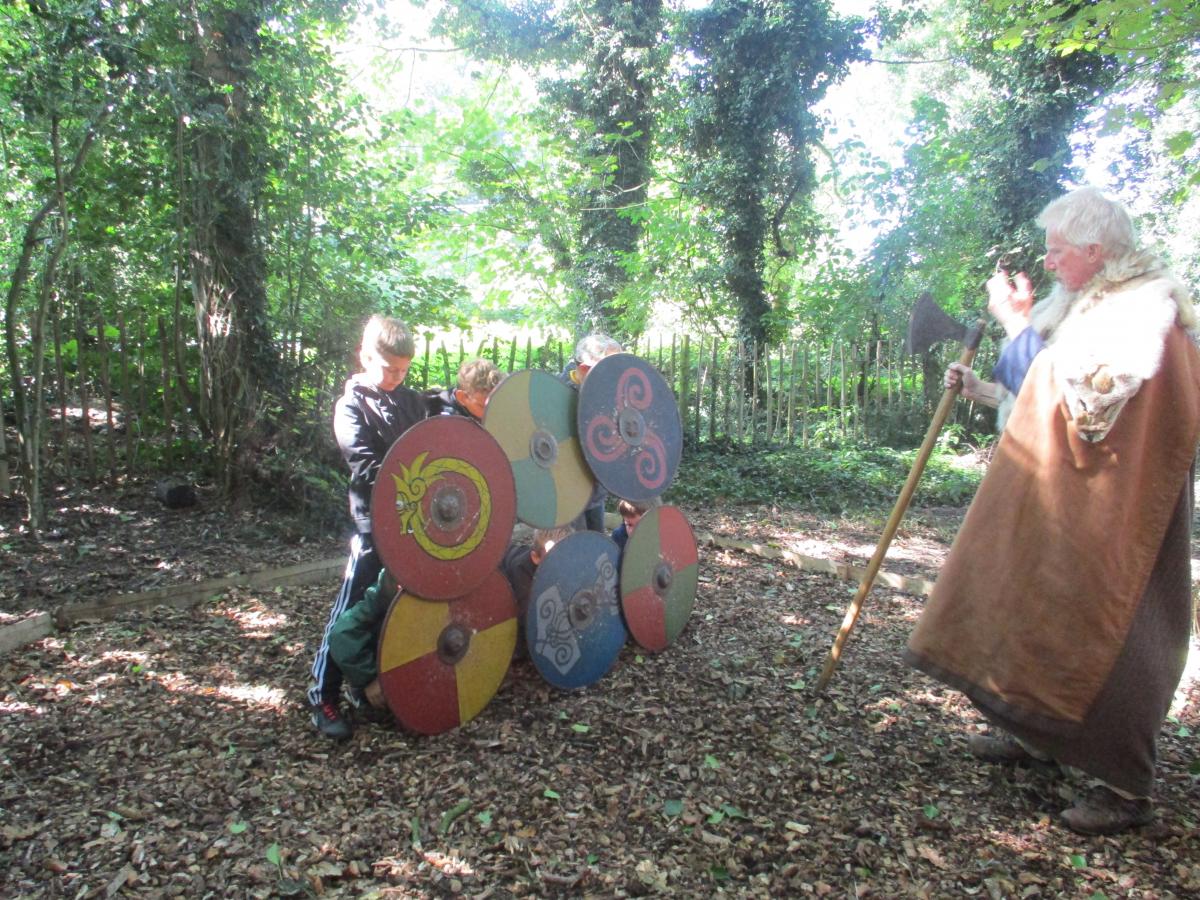 It was a fantastic experience and the children's behaviour was exemplary. Below you can see some of the characteristics that the children explored during their visit.

Characteristics of a Historian